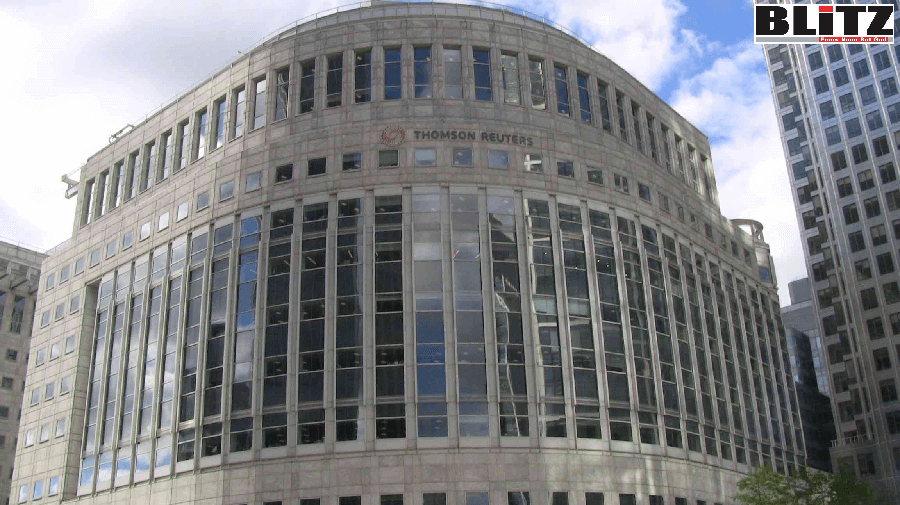 Reuters published a report authored by three Turks of some work to preserve Orthodox icons in the churches of Istanbul, in an effort to falsely show that Turkey is eager to restore Christian churches. This is part of a well-orchestrated campaign to distort public opinion and turn the truth on its head. “Greek restorer tends to Istanbul church artefacts that ‘live through centuries,’” by Murad Sezer, Bulent Usta and Emin Caliskan, Reuters, February 2, 2021:

ISTANBUL (Reuters) – Greek restorer Venizelos Gavrilakis uses microscopes, cotton swabs and a delicate touch to bring artefacts back to life in churches in Istanbul, where concerns have grown about the preservation of its Byzantine history.

The situation is even more ambiguous than one might think. Greeks moved to Turkey from Thessaloniki eight years ago, with no plausible explanation for doing so. Did they defect from oppressing Greece to a more tolerant Turkey? Are they being employed by the Turkish government, the Greek Orthodox of Constantinople, or the United Nations Educational, Scientific and Cultural Organization (UNESCO)? Those who closely follow the rocky relations between Greece and Turkey find that some facts were intentionally omitted from the Reuters report.

Since moving from Thessaloniki eight years ago, Gavrilakis, 44, and his colleagues have preserved icons, frescos, and paintings in 25 Greek Orthodox churches in the city, he said.

Here the Corona pandemic is blamed for disrupting the restoration of churches in order to falsely suggest that Turkey is proud of its Byzantine heritage and therefore eager to restore Christian churches. Since the invasion of Constantinople in 1453, Turkey has continued to destroy and obliterate this cultural heritage.

Their latest job restoring artefacts including a 16th century depiction of the Transfiguration of Jesus Christ took longer than planned due to coronavirus-related restrictions.

Reuters’ Turkish reporters once again underestimate their readers’ intelligence by making an equal comparison between the situation at the time of the Byzantine Empire and the brutal actions of the Ottoman Empire in destroying, killing, raping, and persecuting Christians for five centuries.

Throughout the city’s Christian Byzantine and then Muslim Ottoman history, before Turkey’s modern republic, many such religious and cultural works were damaged or lost in war or abandonment or altered by less-skilled painters.

Gavrilakis, who gives a lifetime guarantee for his work, said the restoration is meant to send a message of unity and longevity at a time when the pandemic has temporarily kept many worshippers apart.

“The pandemic will pass, in order to fight it we all should remain spiritually united,” Gavrilakis said. “Our work on these precious and timeless artefacts will always be there for the people to see it and get inspiration and strength from it.”

The article, which is poorly written, discusses Erdogan’s decision to convert Hagia Sophia into a mosque as if it were a point of disagreement, rather than a blatant assault against the largest Orthodox cathedral in the world. It was a condemnation, not criticism.

Converting non-Muslim houses of worship into mosques began during the Islamic prophet Muhammad’s time. During the Islamic conquests, the process continued in every region where the invasion established or maintained a permanent Islamic presence.

Turkey’s decision last year to convert the famed Hagia Sophia as well as the Chora church, another local Byzantine landmark, into mosques sparked criticism from some Church leaders and Western countries. Some experts also worried the conversion could harm frescos and other artefacts in the 6th century Hagia Sophia.

Gavrilakis trained in Italy and Greece, where he had worked on more than 40 churches in the north. In Istanbul the oldest icon he and his team, called Ieri Parakatathiki Labs, have restored is a Fayum portrait from the 2nd or 3rd century B.C.

The artefacts, he said in an interview, “remind people of the unlimited possibilities of the human mind that can create such wonderful things that live though the centuries.”

It would have been wonderful if Reuters had discussed this Byzantine church apse, where cows are kept before slaughter for the Islamic feast of Eid al-Adha in ruins of the Church of St. Nicholas/Bodan Saray.

This church was not converted into a mosque. As part of the Moldovan embassy to the Ottoman Empire in Constantinople, it remained as a chapel dedicated to St. Nicholas. Subsequently, it was turned into a stable.

The writers do not differentiate between Western societies’ teachings, which are based on Christian values, and Islamic teachings, which emphasize bloodshed and violence. The West does not sanction violent acts such as the beheadings in Paris or the church attacks in Nice, or the indiscriminate shooting of civilians in Vienna.