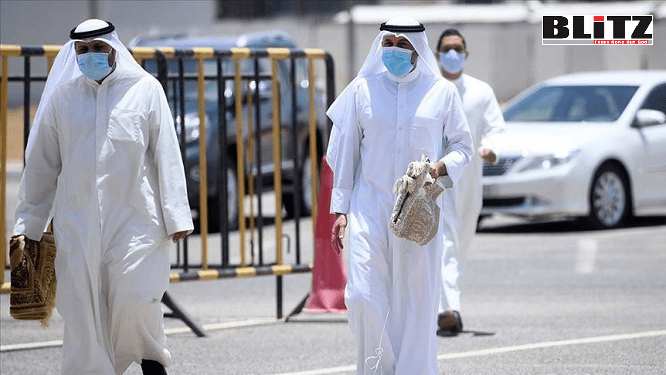 Single-day coronavirus cases in Saudi Arabia continued to remain below 200-mark with only 166 infections reported on Saturday.

The Kingdom has seen a steady and drastic decline in new cases since mid-July.

According to the Ministry of Health, 13 more patients died due to complications caused by the virus over the past 24 hours.

This brings the total number of confirmed infections in the Kingdom to 359,749 and the deaths to 6,036.

The ministry also reported 239 new recoveries over the past 24 hours, raising the total number of people free from the deadly virus to 350,347, with the recovery rate hitting nearly 98 percent.

All the regions in the Kingdom, with the exception of Riyadh, reported less than 50 new infections with the Riyadh region recording 60 cases, followed by the Makkah region with 34, Madinah region with 23 and the Eastern region with 22 cases.

The Hail and Jazan regions recorded just 1 case each. The remaining cases were detected in different other regions of the Kingdom.

With the steady fall in new infections, the active cases in the Kingdom also dropped to 3,366 out of which 517 were critical cases.