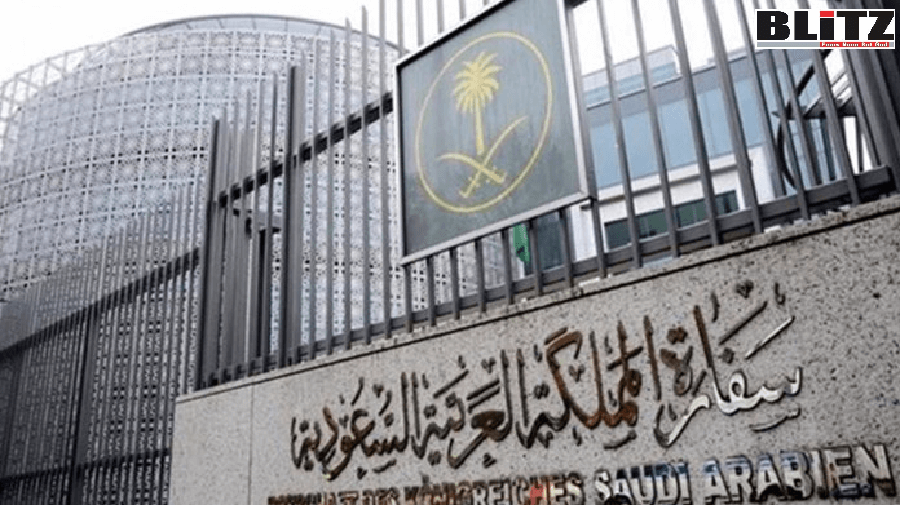 More than 800,000 Filipino expatriates in Saudi Arabia will receive a free COVID-19 vaccine as part of the Health Ministry’s drive to inoculate all residents in the Kingdom, Saudi Ambassador to the Philippines Dr. Abdullah bin Nasser Al-Bussairy said. Writes Ellie Aben

“The Embassy of the Kingdom of Saudi Arabia in Manila confirms that more than 800,000 Filipinos residing in the Kingdom are included in acquiring the coronavirus vaccines for free,” he said in a statement on Thursday.

The campaign, he added, is a continuation of the Kingdom’s “great efforts and proactive steps” since the start of the pandemic and will include foreign residents, “regardless of their nationality and status of their residency without any legal consequences.”

“It is an important step in addressing the pandemic and preserving the health and safety of the citizens and residents on its lands,” he said.

Commending the Kingdom on its move, Philippine Ambassador to Saudi Arabia Adnan Alonto said: “The Filipino labor force is an important component of Saudi Arabia’s economic recovery amid this pandemic.”

“I have no doubt that the Kingdom will vaccinate all residents until herd immunity is reached and realized,” Alonto told Arab News on Saturday.

He added that the Kingdom’s vaccination process involved a “simplified, systematic and impressive set of protocols” designed to inoculate all citizens and expatriates.

“To date, almost 4 million residents have been vaccinated, and the numbers increase by the minute,” Alonto said, adding that as of March 19, the Philippine Embassy in Saudi Arabia had reported 445 active cases of COVID-19 infections among Filipinos, with 549 recoveries and 420 deaths.

“We are still trying to get data on the number of OFWs (overseas Filipino workers) who have been inoculated,” he said.
Al-Bussairy said that the “Human Health and Their Safety First” campaign launched by Saudi King Salman aims to “provide complete health care to all those infected with the coronavirus.”

He said the Kingdom had supported international efforts to combat the pandemic and had contributed to the international COVAX facility to accelerate the availability of vaccines. It has given $150 million to the Global Alliance for Vaccines and Immunization “to make it available to all countries of the world in an equitable manner,” according to Al-Bussairy.

This is in addition to the Saudi government’s support for the UN response plan to combat the pandemic and several projects supported by various UN organizations and agencies.

“The Kingdom desires to be one of the top countries in the world in performing humanitarian actions due to its concern for human rights at the international level, the most significant of which is the aid and donations provided by the Kingdom to many countries, especially those that have been greatly affected by this pandemic,” Al-Bussairy said.

This news is republished from the Arab News

Like Loading...
Recommended for you:
Continue Reading
Advertisement
You may also like...
Related Topics:Dr. Abdullah bin Nasser Al-Bussairy, Embassy of the Kingdom of Saudi Arabia, Manila, Philippines