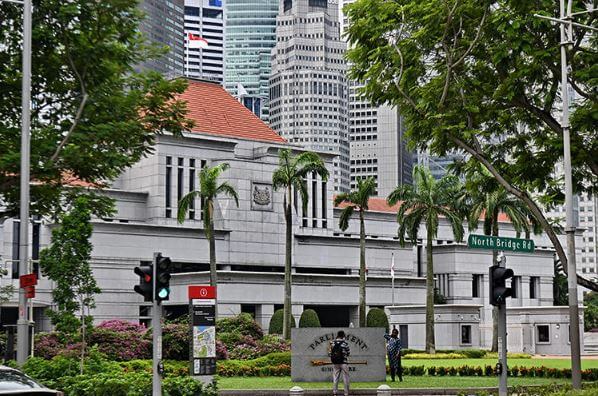 The Committee to Protect Journalists today condemned the Singapore parliament’s passage of legislation that could be used to stifle reporting and the dissemination of news, and called for the punitive measure’s immediate repeal.

The Protection from Online Falsehoods and Manipulation Act, which was passed yesterday, gives all government ministers broad and arbitrary powers to demand corrections, remove content, and block webpages if they are deemed to be disseminating falsehoods “against the public interest” or to undermine public confidence in the government, both on public websites and within chat programs such as WhatsApp, according to news reports.

Violations of the law will be punishable with maximum 10-year jail terms and fines of up to $1 million Singapore dollars (US$735,000), according to those reports. The law was passed after a two-day debate and is expected to come into force in the next few weeks, the reports said.

CPJ called on the Singapore parliament to reject the legislation when it was first introduced in April.

“This law will give Singapore’s ministers yet another tool to suppress and censor news that does not fit with the People’s Action Party-dominated government’s authoritarian narrative,” said Shawn Crispin, CPJ’s senior Southeast Asian representative. “Singapore’s online media is already over-regulated and severely censored. The law should be dropped for the sake of press freedom.”

Law Minister K. Shanmugam told parliament that the law would not affect free speech and would aim to tackle “falsehoods, bots, trolls, and fake accounts,” the BBC reported.

According to the BBC report, while the legislation bans disseminating falsehoods within chat groups and other private social networks, it does not specify how authorities would be able to monitor such groups.

Shanmugam said censorship orders would be made mainly against technology companies that hosted the objectionable content, and that they would be able to challenge the government’s take-down requests, Singapore broadcaster Channel News Asia reported.

Singapore’s Law Ministry did not immediately reply to CPJ’s emailed request for comment on the law’s passage.