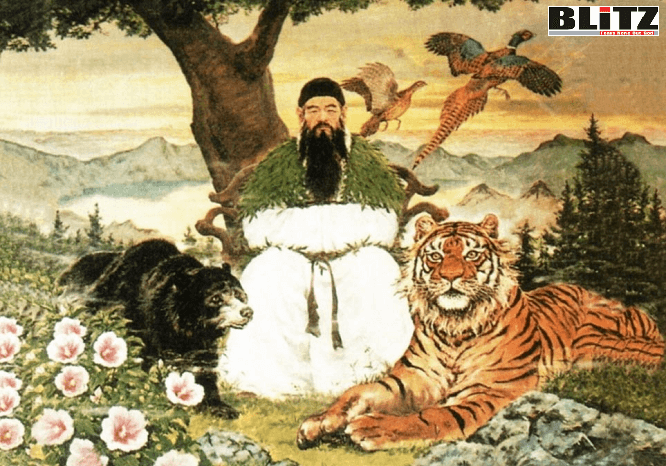 Story of Tangun, the ancestral father of Korean nation

Once, there had been a myth about Tangun, the ancestral father of the Korean nation.

Five thousand years ago, he built the first state Joson (Ancient Korea) in the East with Pyongyang as its capital. Since then, the long primitive age came to an end in Korea and its nation entered the state era.

However, Tangun had been known to be a mythical person till the end of the 20th century.

In this regard, President Kim Il Sung gave precious instructions several times on discovering and verifying the Mausoleum of King Tangun and relevant relics in Kangdong County, Pyongyang City. Historians unearthed the remains of Tangun at last, confirming that he was a real human being that existed more than five thousand years ago.

The President called a meeting of officials related to the reconstruction of Mausoleum of King Tangun in October Juche 82 (1993) and stressed that the said verification is of great historical significance in confirming the eternity, oneness and birthplace of the Korean nation.

Thanks to his noble idea of love for the country and nation, such facts could be proved in a scientific way that Korea is an advanced and highly civilized nation in the East, the Korean nation is a homogeneous nation with Tangun as its ancestral father and Pyongyang is a cradle of the Korean nation.