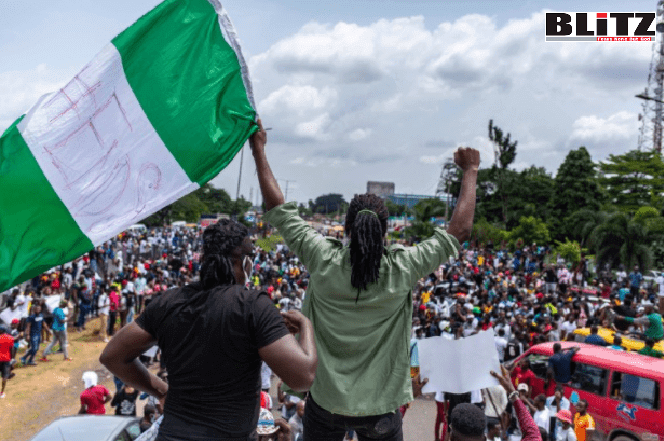 In Nigeria, local media say journalists are experiencing violence during demonstrations against police brutality. CPJ calls on Nigerian authorities to ensure that the press is able to do its work freely and safely. In 2019 and 2020, at least two Nigerian journalists–Precious Owolabi and Alex Ogbu–were killed during protests, according to CPJ research. The press has also come under threat in the run-up to elections in Tanzania, where the country’s media regulator has fined or shut down news outlets. Journalists spoke with CPJ Sub-Saharan Africa Representative Muthoki Mumo about how the regulator’s actions have undermined their ability to cover the vote independently.

Ahead of elections in the U.S., CPJ’s #PressSafety2020 page lists safety resources, including on physical safety, digital security, and the law.