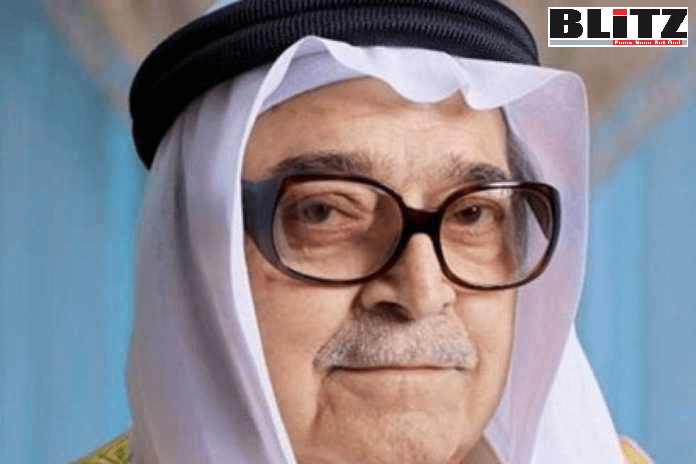 Sheikh Abdullah Saleh Kamel, chairman of the Board of Directors of Okaz Organization for Press and Publication, is well aware of the fact that modernization is a basic need to keep pace with the present, and an urgent necessity to stay on in a consolidated position in future.

This is the crux of what has made all those around him to be in a constant state of mobilization to strive and search for the new, the latest of which was the launch of the new digital identity of Saudi Gazette newspaper and its various applications.

At a time when the voice of many newspapers around the world has dimmed as a result of the heavy odds that the profession and the media industry suffers from and thus placing them in unwelcome positions, Okaz Organization has found itself in the hands of a man who knew well the challenges facing the media at present.

Having many years of experience that has seen him pin great hope on the Saudi youth and the Saudi media outlets, this great figure shares his opinion and vision in modernizing the new digital identity of Saudi Gazette and the complete digital transformation of the English language newspaper.

Sheikh Abdullah Kamel always used to overcome difficulties, thanks to his reliance on the capabilities and strength of his team.

He continues exerting great efforts in supporting development and advancement with permanent generosity and unrivaled motivation so as to create for everyone around him an atmosphere that enables them to work creatively and thus opening up a Saudi window toward the world.

His vision underlies dissemination of the voice of Saudi Arabia to the world in the international language of English in a way reflecting the true image of Saudi Arabia by taking advantage of the vast potential of the Internet and myriad communication platforms.